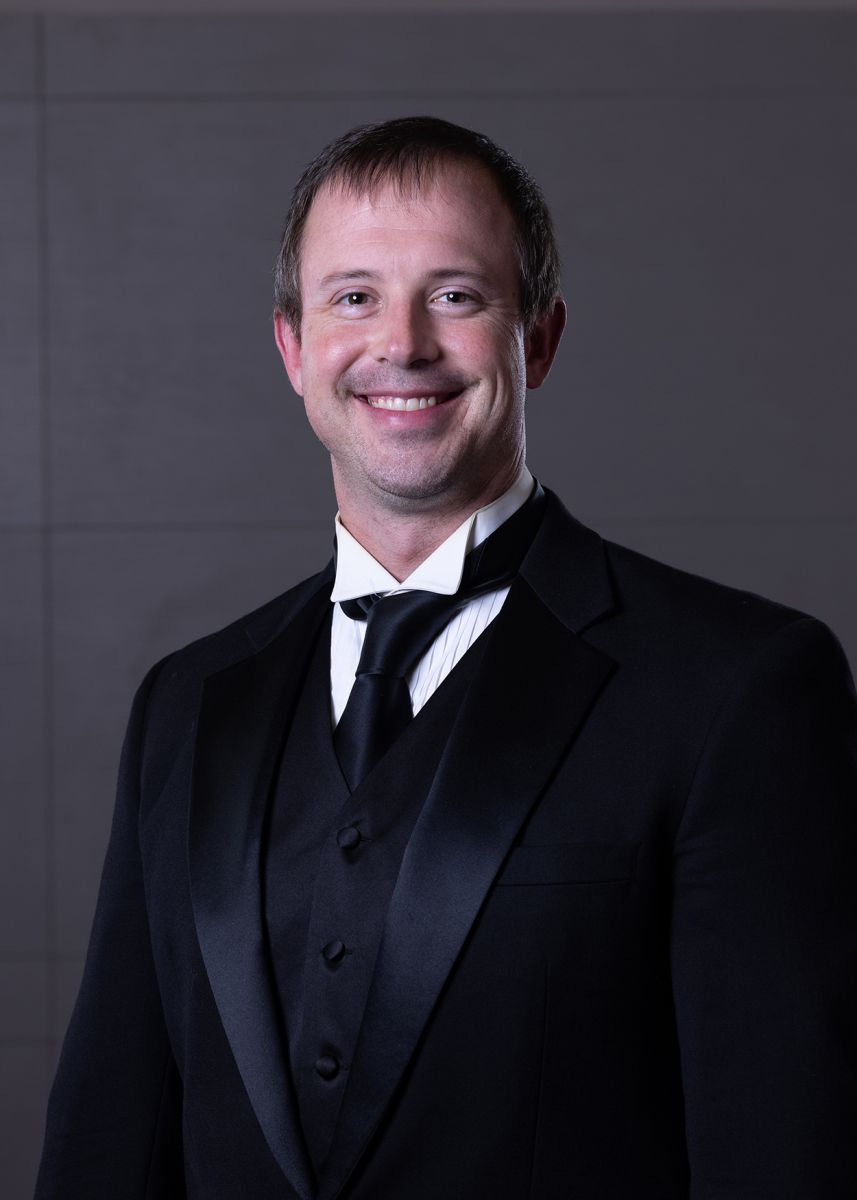 In 2009, Mr. Gartner received his Bachelor of Music Education from Oklahoma State University.  While pursuing his undergraduate degree, Mr. Gartner was awarded the Bohumil Makovsky Outstanding Freshman award and was a Presser Scholar.  In 2012, he received his Master of Music in Wind Conducting at Oklahoma State University while serving as a graduate assistant to the band department.

An avid supporter of chamber music, Mr. Gartner has performed and competed extensively in many venues in America and Japan.  He also maintains an active teaching studio, where many of his students have made region, state, and university ensembles.