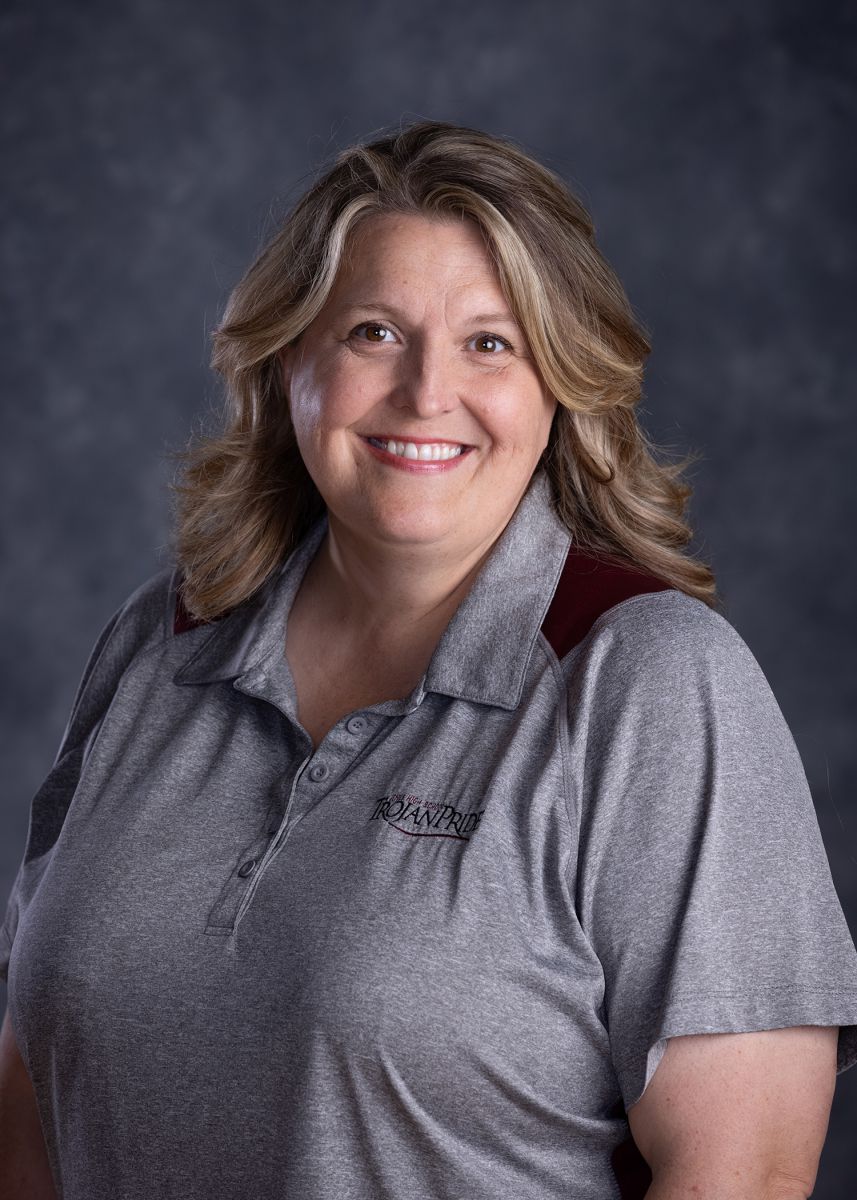 In 1998, Julie received her Bachelor of Instrumental Music Education degree with special distinction from the University of Oklahoma, where she received the award for most outstanding music education graduate. In 2005, she received the "Blanchard Difference Maker Award" from the Blanchard City Council.  In 2006, she was selected as Band Director of the Year by the Southwestern Oklahoma Band Director's Association.  She was named the Jenks Public Schools District Teacher of the Year in 2021-2022, and she received a Vision of Excellence Award from the Jenks Public Schools Foundation in 2022.

Mrs. Cryer frequently serves as a guest clinician for young honor bands around the state.  She is also presently a member of the OkMEA All-State Band Committee.

She lives in Owasso with her husband Sean and her two step-daughters, Sara and Molly.